Both Lives Matter | Decriminalisation of abortion in Northern Ireland

The law on abortion in Northern Ireland has been changed beyond recognition.  In October 2019 abortion was decriminalised under section 9 of the Northern Ireland (Executive Formation etc) Act 2019 The new law and regulatory framework on abortion was laid in March 2020. Sadly the result is that we now have some of the weakest protections for women and unborn children anywhere in Europe.

The repeal of sections 58 & 59 of the Offenses against the Person Act removed every explicit legal protection from all unborn children up until the point at which they are capable of being born alive (around 22 weeks gestation). And for the first time, children diagnosed in the womb with a disability can be aborted at any stage of pregnancy up until birth. In addition an amendment to section 25 of the Criminal Justice Act 1945, removes legal protection for all children up to birth, in cases where the mother self induces her own abortion.

These changes to the law in NI deny the very humanity of the unborn child.

The campaign for total ‘decriminalisation’ of abortion has been led and supported by Amnesty International, abortion providers such as the British Pregnancy Advisory Service, and medical groups including the Royal College of Obstetricians and Gynaecologists, and the Royal College of Midwives.  It’s easy to have sympathy with the idea that vulnerable women should not be ‘criminalised’ and slogans like ‘She is not a criminal’ and ‘Trust Women’ are incredibly emotive.

Some of the drive for decriminalisation comes from a place of (misplaced) compassion. Nobody wants to see women in court or prison because they have had an abortion, at this point society has failed them. But we will never agree that the answer is decriminalisation, or abortion. Compassion does not equal abortion.

From some quarters though, this push for decriminalisation is the logical result of and is achieved by the dehumanisation of the unborn child. It is part of an ideological attempt to re-categorise abortion solely as a medical procedure with no ethical difference from the removal of an appendix.

So in this moment it is important to consider the role and purpose of criminal law in society and why abortion should be designated a criminal matter rather than a civil one. 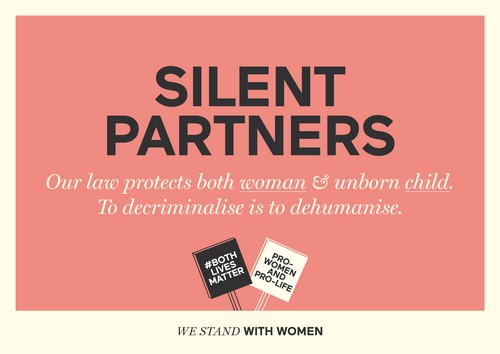 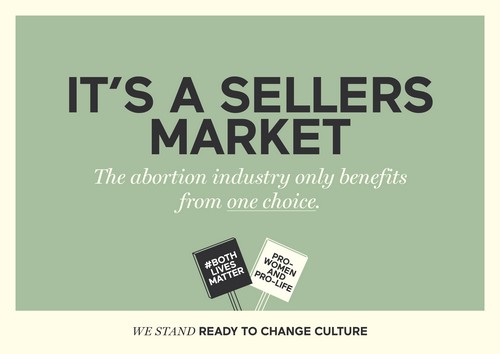 We believe we can do better than abortion; better than decriminalisation.
We will continue to advocate for the restoration of legal protections for women and unborn children; protections removed with the decriminalisation of abortion in NI.
We will continue to stand with women and unborn children calling for world-leading pregnancy care and world-leading support services enabling and inspiring women to choose life.