Both Lives Matter | With Women & Children

We stand with women and children, and in doing so, we advocate for laws in Northern Ireland which protect the life, health and dignity of them both.

Between July 2019 and March 2020 new legislation was passed at Westminster which radically changed the law on abortion in Northern Ireland.

Vital protections and safeguards for women and unborn children were removed and new regulations were introduced which permit abortion in the following situations:

The new legislation and regulations also mean that: 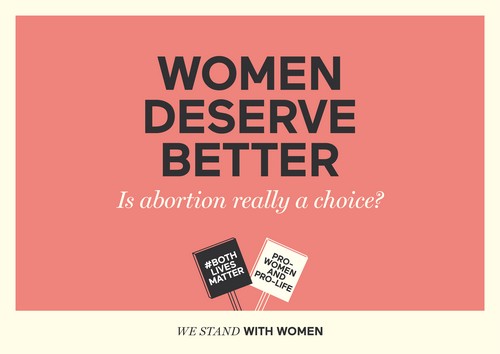 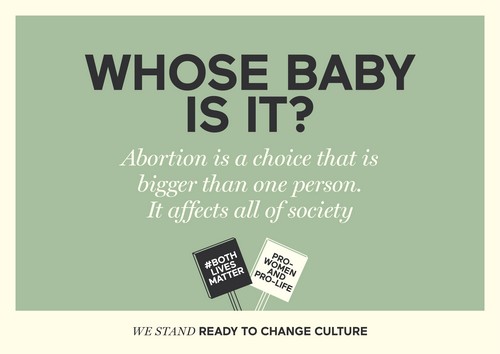 The previous law in Northern Ireland struck a difficult and delicate balance protecting the lives of both mother and unborn child about as far as possible. Over the course of fifty years from 1967, when the Abortion Act was introduced to Great Britain but not Northern Ireland, our previous law helped to save the lives of over 100,000 people . The 1861 Offences Against the Person Act and the Infant Preservation Act (1929 and extended to Northern Ireland in 1945) combined to limit carefully the circumstances where abortions could be carried out to instances of saving the life of the woman and real and serious, permanent or long term risks to physical or mental health. These laws were repealed and replaced with the Executive Formation (Northern Ireland) Act 2019 which paved the way for these new regulations.

In summary the law has changed dramatically and the new law has sped up the eventual end goal of the pro-abortion lobby – abortion permitted by anyone, anywhere, at any stage up to birth, for any reason.

This is why we continue to stand with women and children, and in doing so, advocate for laws in Northern Ireland which reinstate protections around the life, health and dignity of both.

This is why we are working to ensure the provision of more services and support for women and children, allowing real choices that enable every woman in every pregnancy to choose life regardless of individual circumstances.

This is why we are helping you to challenge the current culture where pregnancy is the problem and abortion is the solution and change it for the better.

The child, by reason of his physical and mental immaturity, needs special safeguards and care, including appropriate legal protection, before as well as after birth

- Declaration of the Rights of the Child 1959

- Principle 8 of the 1994 International Conference on Population and Development